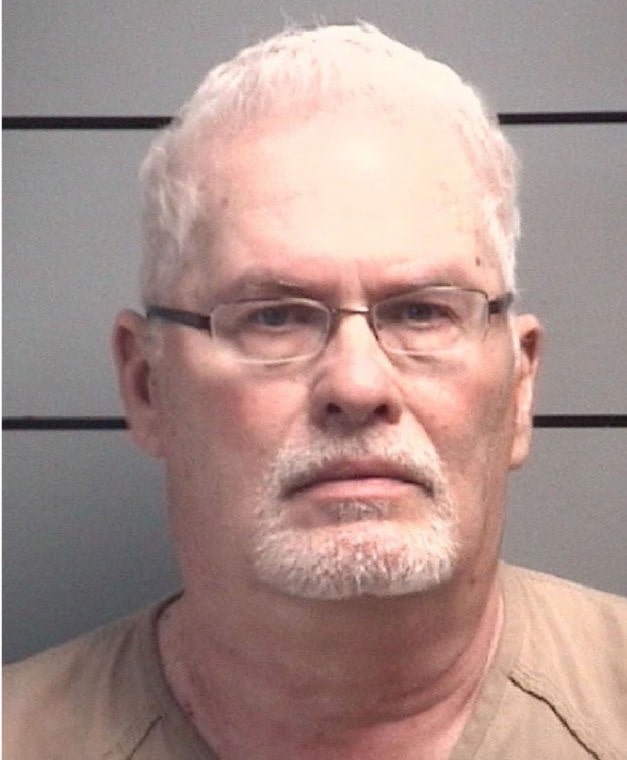 PLYMOUTH, Ind. (AP) — A jury has convicted a businessman on 13 counts alleging he used a northern Indiana company to steal hundreds of thousands of dollars.

Marshall County Prosecutor E. Nelson Chipman Jr. said the former CEO of Stone Creek Homes and another executive abruptly shuttered the company in May 2012, took more than $250,000 from at least two customers without fulfilling orders, and failed to pay employees some of their paychecks and insurance premiums.

The company made mobile living quarters for workers in oil and gas fields.

Ferguson is due to be sentenced April 14.