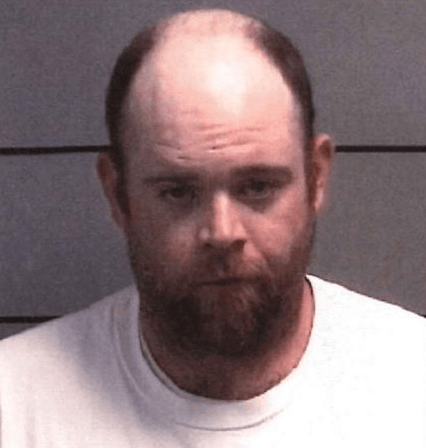 A 32-year-old Marshall County man was sentenced to 25 years in prison and 5 years of probation after he pleaded guilty to molesting a friend’s daughter in 2009.

Derek Cole of Tyner will also be required to register as a sex offender for the rest of his life, WNDU reported.

Cole admitted in court that he molested the girl in her bedroom in 2009. Charges were filed against Cole in 2014.