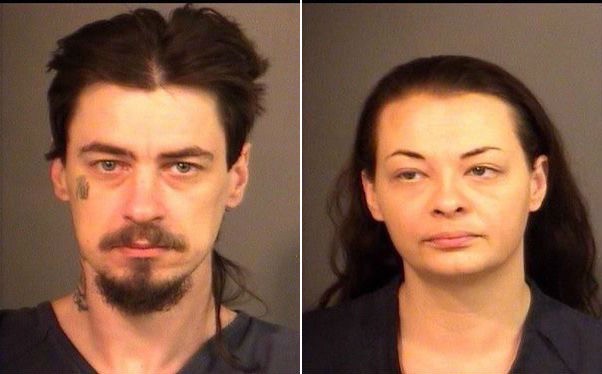 Meth and heroin were found in a Mishawaka home during a drug raid on Friday, March 18.

Prosecutors say Daniel Hooker was making meth in the home in the 2800 block of West Sixth Street to support his heroin habit, the South Bend Tribune reported.

Hooker, 39, faces charges of possession of a narcotic drug and dealing and manufacturing methamphetamine, according to online court documents.

Leah Schierbaum, 34, was also arrested at the house. She was charged with maintaining a common nuisance.