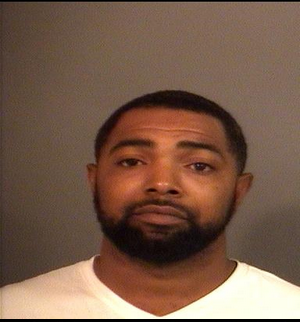 A man convicted of a deadly July 2015 shooting was sentenced Thursday, March 24, to 55 years in prison.

Michael Jones, 41, was convicted in January of murder during a two-day jury trial. Prosecutors said he shot 40-year-old Eddie Hill to death outside Antonio’s Bar on Franklin Street over a dispute involving Hill’s girlfriend.

St. Joseph Superior Court Judge Jane Woodward Miller sentenced him to 55 years in prison and gave him credit for the 257 days he served in jail.

Online court records indicate that he intends to appeal.