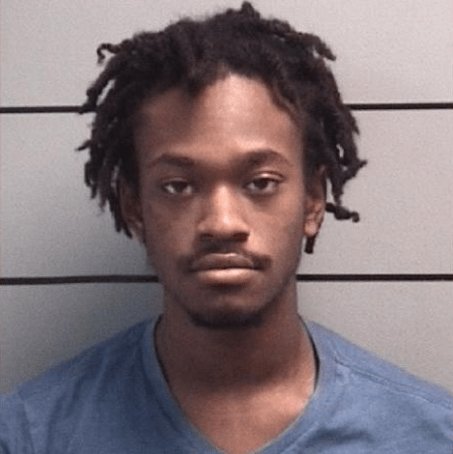 A road rage incident near Argos led the arrest of a South Bend man over the weekend.

Moore is accused of driving nearly 100 mph in Marshall County and showing a gun to another driver. WNDU reported that the gun he showed was a BB gun, but officers found a shotgun in his trunk.