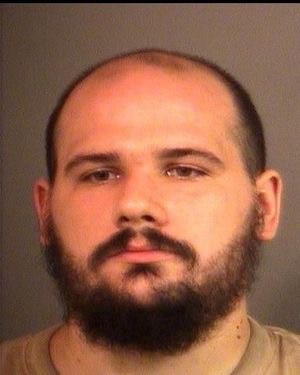 A 28-year-old man caught in an undercover police operation attempting to pay for sex with underage girls was sentenced to six years in prison after pleading guilty.

Patrick Zimmer was also sentenced to 12 years on probation and ordered to register as a sex offender during a sentencing hearing on Monday, March 28, according to the St. Joseph County Prosecutor’s Office.

Zimmer pleaded guilty in January to two counts of child solicitation, each level 4 felonies, and one count of human trafficking, a level 5 felony.

He was arrested in August after police say he answered an online ad for sex with teenage girls under 18. The ad was placed by an undercover officer, who set up a time and place to meet. Zimmer was arrested when he arrived at that location.