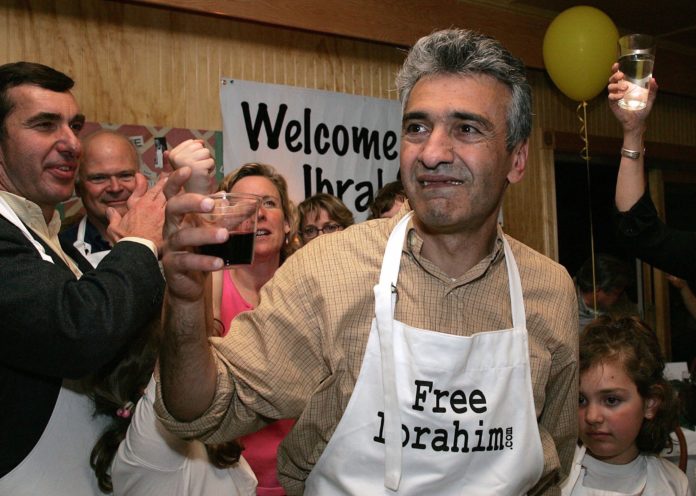 HARBERT, Mich. (AP) — A southwest Michigan restaurant owner who’s originally from Turkey is celebrating a one-year deferral of his deportation by the U.S. government.

The Kalamazoo Gazette reports that Ibrahim Parlak and numerous supporters gathered Wednesday at his restaurant, Café Gulistan, in Harbert to mark the Kurdish New Year and to celebrate the deferral. U.S. Reps. Fred Upton of Michigan and Jan Schakowsky of Illinois were among those in attendance who pledged to continue seeking a solution that will allow Parlak to remain in the country permanently.

Parlak has won multiple deportation deferrals, but efforts to have him sent back to Turkey were renewed in December as his latest deferral was set to expire.