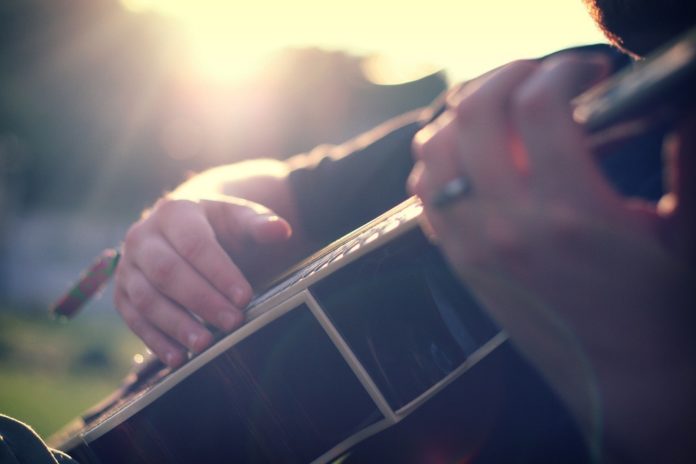 Street performers won’t have to register with the city before performing in South Bend after the South Bend Common Council amended the busking ordinance on Monday night, April 11.

Removing the registration is just one of several changes the council made to the ordinance in light of a lawsuit from a street performer charging that the ordinance violates the First Amendment.

Even with the changes, the city of South Bend is not enforcing the busking ordinance because of the pending lawsuit.