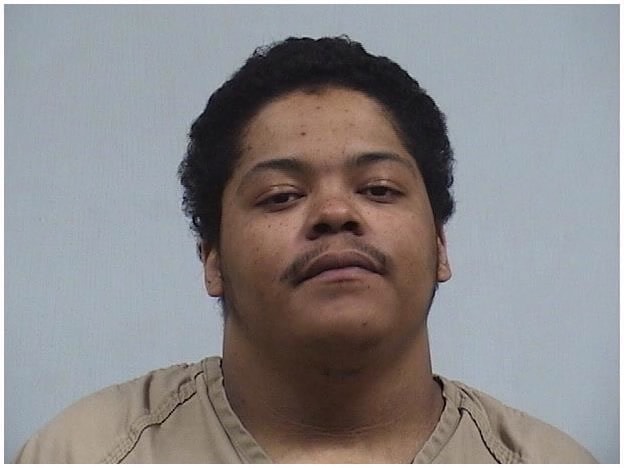 A former Elkhart County Jail inmate was charged with rape after prosecutors say he threatened to hurt a fellow inmate’s family unless that inmate performed oral sex on him.

D’Andre Goodwin Jr. was charged with rape with the threat of deadly force, a level 1 felony that carries a maximum prison sentence of 40 years.

The victim said the incident occurred in March 2015, according to our news partners The Elkhart Truth. The victim described Goodwin’s genitals, though Goodwin denied that the victim had ever seen him naked.

Find out more about his criminal history in the full story from The Elkhart Truth.