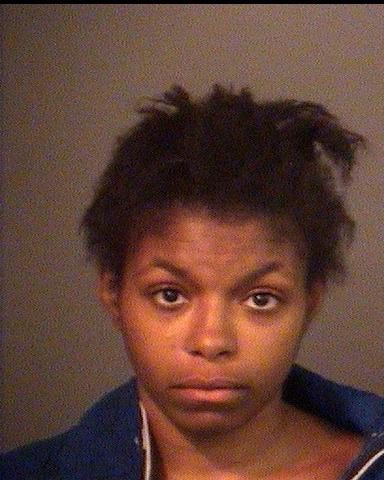 SOUTH BEND, Ind. (AP) — A jury has convicted a South Bend woman of killing her infant son and gravely injuring his sister.

The St. Joseph Superior Court jury found 22-year-old Nyesha Crockett guilty of murder, battery, assault and child neglect in connection with the September 2014 death of her 11-month-old son Micahyah and an injury seven months earlier that left her 1-year-old daughter Alaiyah in a coma.

The jury of six men and six women deliberated less than two hours.

Crockett testified that she never shook, kicked, or smothered her son as investigators alleged.