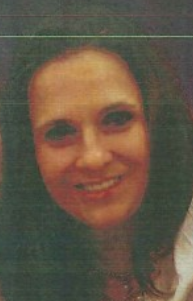 Mishawaka Police are looking for a missing woman who they say may be in danger.

Lori Ann Kitkowski, 37, was last seen at her home at about 1:30 p.m. Tuesday, April 19, Lt. Tim Williams said. Her loved ones believe Kitkowski is in danger because she left personal items that belong to her children at the home. Her cell phone was turned off and she is not communicating with family or friends.

Kitkowski is described as a white woman about 5 feet 7 inches tall and 145 pounds. She drives a gray 2007 Dodge Charger with Indiana license plate 506CMM.