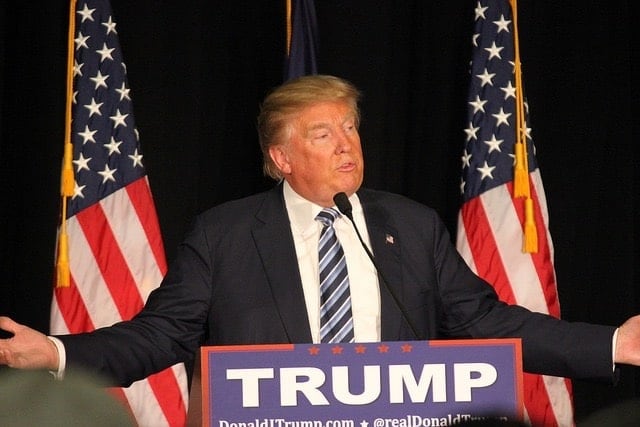 Sanders will host a rally at The Century Center at 4 p.m. on Sunday, May 1, according to the Sanders for President Campaign.

Sanders visit to Michiana follows his opponent Hillary Clinton’s stop, which took place on Tuesday at the AM General plant in Mishawaka.

Trump will host a campaign rally at 7 p.m. The Century Center in South Bend on Monday, May 2, according to the Trump for President Campaign.

The rally is open to the public but you must have a ticket to get in. Doors will open at 4 p.m. on Monday.

News of Trump’s rally broke just moments after his opponent, Ted Cruz, wrapped up his rally on Thursday night.