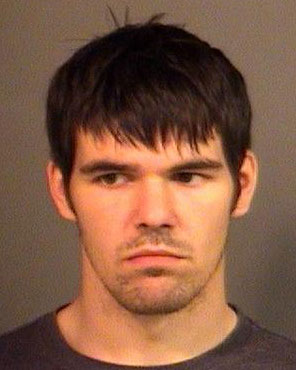 South Bend Police have arrested a man they believe is behind the robberies of at least two food delivery drivers.

Officers were called o the area of 4100 Irish Hills Drive on April 14 and April 18, 2016, on reports of food delivery drivers being robbed, according to a news release from the South Bend Police Department.

As a result of the investigation, officers made contact with Dustin Lukowski, 24, on Thursday, May 5, who was interviewed at the South Bend Police Department, the news release stated.

After the interview, Lukowski was arrested and transported to the St. Joseph County Jail where he was being held on two counts of felony robbery, the news release stated.