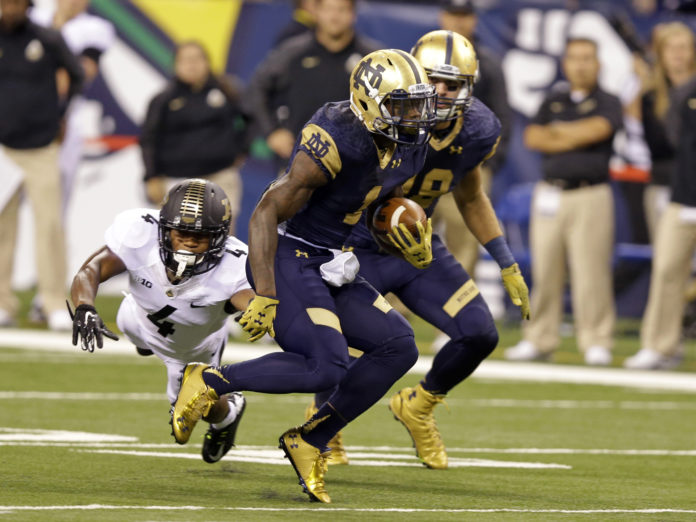 UAB’s Bryant in critical condition after shooting in Florida

Clark says in a statement that Bryant was surrounded by family Saturday as he received treatment for gunshot wounds suffered in West Palm Beach.

The Palm Beach Post reported that Bryant was in critical condition at St. Mary’s Medical Center.

Bryant, a former Notre Dame player, was the biggest name in UAB’s first recruiting class since restarting the football program.

He played in 15 games for the Fighting Irish, rushing for 303 yards and three touchdowns on 57 carries, and catching five passes for 50 yards. He also returned eight punts for 94 yards and four kickoffs for 85 yards, according to ESPN.

In 2015 Bryant was ruled academically ineligible to play for the fighting Irish, according to ESPN.

He spent last season living in hotel rooms in Miami with friends while attending classes at ASA College, playing in only one game.