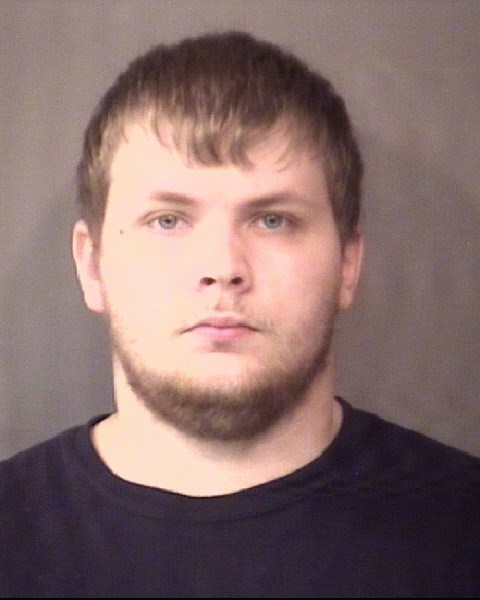 A Fort Wayne man was arrested on Thursday, May 5, and booked into the Kosciusko County on allegations of having sex with a teenage girl.

David Blanton, 19, was arrested on a preliminary charge of felony sexual misconduct with a minor, according to the Kosciusko County Sheriff’s Department.

The investigation determined the 19-year-old man had sex with a 14 year-old girl on at least one occasion, according to the Kosciusko County Sheriff’s Department.