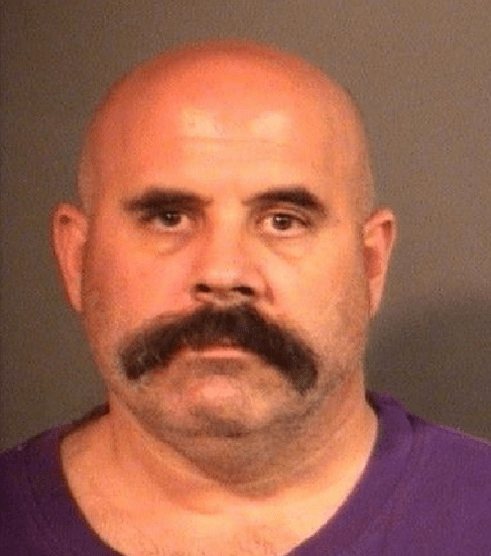 A Mishawaka firefighter accused of lying about having cancer to get money from friends and co-workers for several months was arrested on Sunday, May 8.

Sammy Young Jr. was charged with two counts of theft, both level 6 felonies that carry a combined maximum sentence of 5 years in prison.

Young is accused of telling a Mishawaka Police Department officer in October that he had cancer and needed $1,000 to pay for cancer treatments not covered by his health insurance, our news partners ABC 57 reported. The officer gave him the money, but eventually the officer learned Young didn’t have cancer.

Young gave the officer a check in March to pay him back, but then told the officer that there wasn’t enough money in the account linked to the check.

Investigators with the South Bend Police Department found that Young told similar stories to other co-workers and friends.