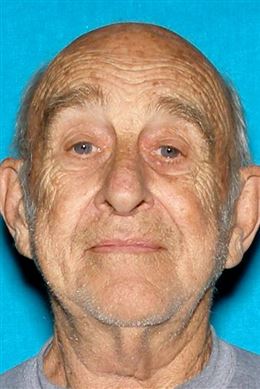 A man reported missing from his Whitley County near Fort Wayne was found dead in his vehicle at a Walmart in Goshen on Wednesday, May 18.

Richard Adams 78, was last seen in Churubusco on May 12 and was reported missing Saturday, May 14.

The Indiana State Police issued a Silver Alert for him Saturday, but cancelled it after they said they found his body in his SUV parked in the parking lot at the Walmart on Lincolnway East in Goshen.

Adams’ death is under investigation.