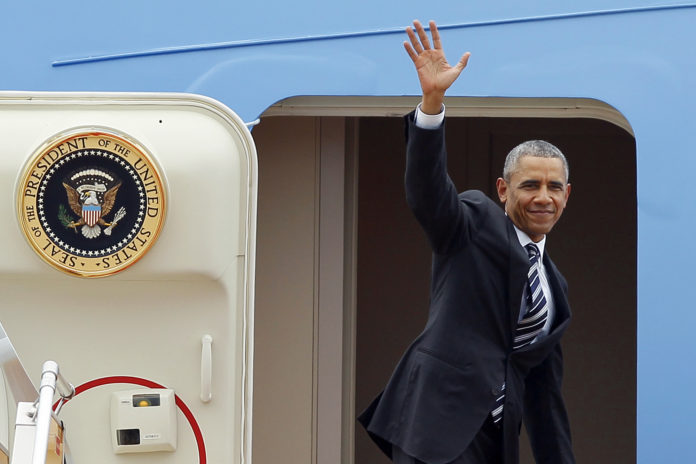 President Barack Obama will return to Elkhart next week seven years after he visited the town during the Great Recession.

Obama will speak during a town hall meeting from 2 to 4 p.m. Wednesday, June 1, at The Lerner Theatre, the South Bend Tribune reported. It’s not immediately clear if the event will be open to the public.

Obama visited Elkhart three times, twice before the 2008 elections and once after taking office in 2009, because Elkhart County had the highest unemployment rate in the nation during the Great Recession at more than 19 percent. The unemployment rate is now down to 3.5 percent.

“The hard-working citizens of Elkhart have brought the city back,“ Elkhart Mayor Tim Neese, a Republican, told the Tribune. “But it’s a significant honor any time a sitting president visits your community, regardless of his political party.”

Read more about the visit in the story from the South Bend Tribune.