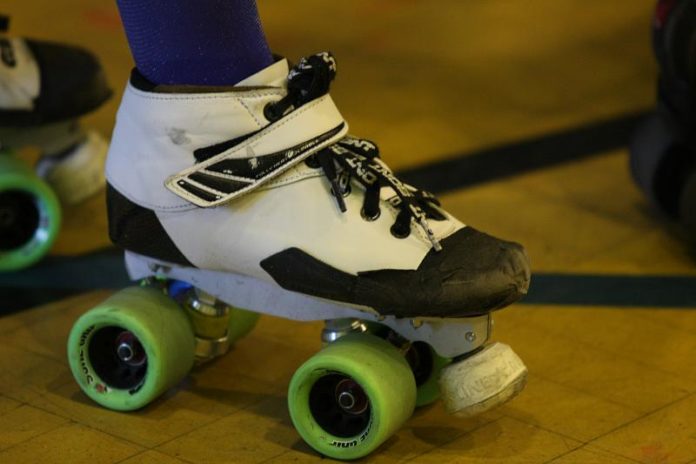 The South Bend Roller Girls are mourning the impending closure of USA Skate Center, the Mishawaka roller rink where they started in 2010.

“We wish (owner) Ken (Wall) the best in every endeavor that he chooses, but we’re really sad to see it go,” team member Nicola Rodriguez told 95.3 MNC. “That’s kind of the cradle of where we started and we had a lot of good times there.”

It’s also where many members of the roller derby team grew up, spending hours there roller skating with friends and attending birthday parties there. Two team members had parents who worked at USA Skate Center.

The team hosted many bouts (the term for matches between roller derby teams) at USA Skate Center but eventually outgrew the space. Rodriguez, who goes by the nickname Elbow Nita in roller derby, said the team rents space from The Beacon on South Bend’s west side.

Wall is planning to close the skating rink June 8 so that he can retire and travel the country. He doesn’t have any children to leave the rink to.

It’s not clear what the future holds for USA Skate Center. It’s possible that someone else buys the roller rink and continues running it. It’s also possible that the building and property are purchased and used for another purpose.

“I hope that whoever, whatever lies ahead for it,” Rodriguez said, “that it gives back to the community like USA has.”

Past and present members of the South Bend Roller Girls will be at USA Skate Center on the rink’s final night and the team is hoping that many community members will join them to skate there one last time. The final skate session will be from 7:30 to 10 p.m. Wednesday, June 8. Admission is $5, which does not include skate rental.