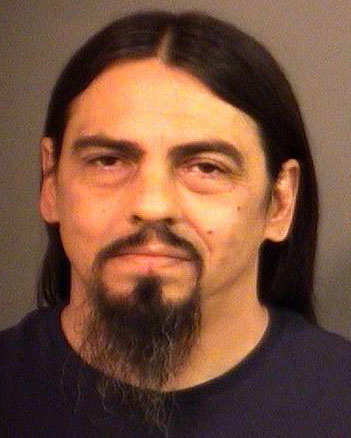 A St. Joseph County cybercrimes investigator downloaded a file containing child pornography from an IP address police eventually tied to Evans’ computer, WNDU reported. When police executed a search warrant at his home weeks later, they found 500 files of pornography on the computer.

Evans faces up to 13 ½ years in prison if he’s convicted of all four charges.