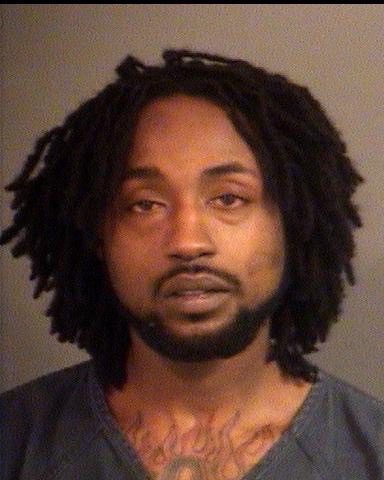 A South Bend man was sentenced to 12 years in prison and six years of supervised release in a federal court for dealing heroin.

Darius Williams, 31, pleaded guilty in January to one count of possession of heroin with intent to distribute. He was sentenced Thursday, May 28, according to a news release from the U.S. Attorney’s Office in the northern district of Indiana.

Williams was identified as a heroin dealer who consistently sold drugs in 2013 and 2014 after the South Bend Police Department, Elkhart ICE Unit and federal agencies began an investigation on heroin trafficking in South Bend in September 2014, according to the news release.

A loaded firearm that police believe Williams used while dealing heroin was found inside Williams’ home during the investigation, according to the news release.