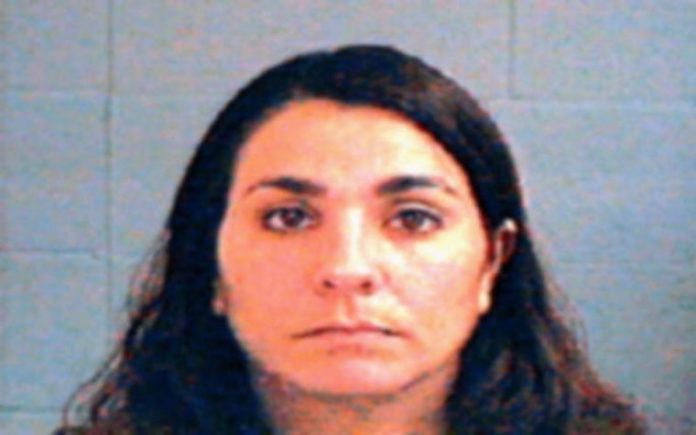 SOUTH BEND, Ind. (AP) — A Goshen woman who spent more than five years in prison for battering her infant who eventually died of the injuries has filed court document seeking visitation time with her other daughter.

Barbara Schrock was convicted of felony battery in 2009 to daughter Natalia Benson. The girl died in 2011 in a Carmel hospital.

On Tuesday, a judge ordered a psychological evaluation to see the possible effect of visitation would have on her 12-year-old daughter, who now lives with her father. The South Bend Tribune reports that Schrock will have to pay more than $1,000 to cover half of the fee for the evaluation.

Schrock was released from prison last summer. She has consistently denied her involvement in her daughter’s death and declined requests for comment.