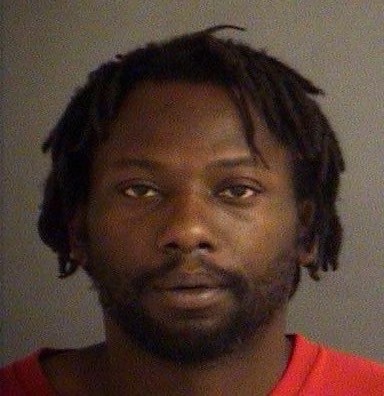 A substitute teacher for the South Bend Community School Corporation was charged with sexual misconduct with a minor, a level 4 felony, after the St. Joseph County Prosecutor’s Office said he struck up a relationship with a 14-year-old girl and got her pregnant.

South Bend Police were called in April by the teenage girl’s aunt who told them she just found out her niece was pregnant with an older man’s baby, according to the probable cause affidavit.

The teenager told investigators she met a man named Cortez at a gas station in November 2014 and started texting with him, according to the affidavit. She said she told him she was 14. She said she had sex with Cortez at least four times at his home in South Bend. She said Cortez told her he was a substitute teacher and that he also worked in Mishawaka.

A detective with the Special Victims Unit went to the suspect’s home where a woman said her son, Courtney Davis, 38, lived and was a substitute teacher with South Bend Schools, the affidavit stated. Police met with Davis and he admitted he knew the victim, but said they would only text, talk and hang out and that they didn’t have sex.

After blood samples taken this month from Davis and the victim confirmed with a 99.9 percent probability that Davis was the father of the victim’s unborn child, an arrest warrant for Davis was issued, according to the St. Joseph County Prosecutors Office. Davis was charged on Thursday, July 23. His bond was set at $40,000 Corporate Surety or $4,000 cash.

The South Bend Community School Corporation released the following statement, which was posted on the ABC 57 website: