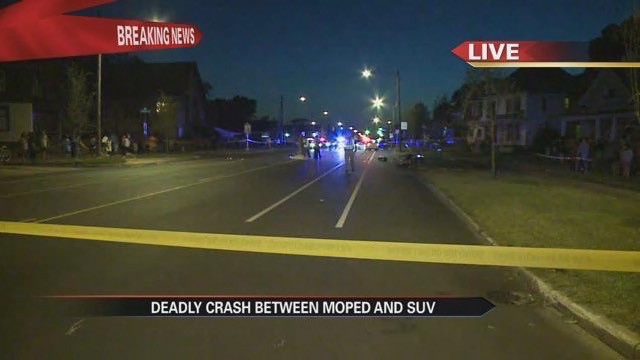 One person was killed and two others were injured after a crash on in Edwardsburg, Mich.

The driver of one of the vehicles involved was killed. Two people in a pick-up truck were injured and taken to the hospital.

Anyone with information about the crash is asked to contact the Ontwa Township-Edwardsburg Police Department at 269-445-1205.

In a seperate incident, South Bend Police are investigating a deadly crash involving a moped and an SUV. The collision happened around 8 p.m. on Friday, July 24, near Lincolnway West and Blaine Street in South Bend.

The victim, identified as Albert Ostertag, 45, was operating the moped, according to ABC 57.

He was pronounced dead at the scene.