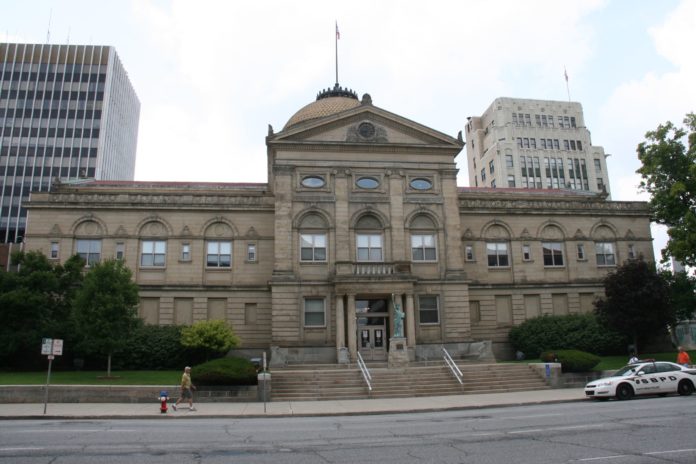 SOUTH BEND, Ind. (AP) — St. Joseph County has agreed to pay $270,000 to settle a federal class-action lawsuit that accuses the county of failing to provide those arrested with probable cause hearings within 48 hours.

U.S. District Judge Theresa Springman said Tuesday that she anticipates giving the settlement final approval by this November. The lawsuit was filed in 2011 by John P. Donovan, who was arrested in 2009 by Indiana State Police and held for longer than 48 hours without a probable cause hearing. He ultimately was charged with a license plate infraction.

The South Bend Tribune reports that Donovan’s attorney is expected to receive about $108,000 of the settlement. About $146,500 will be distributed among 49 people who were held for more than 48 hours without probable cause hearings.