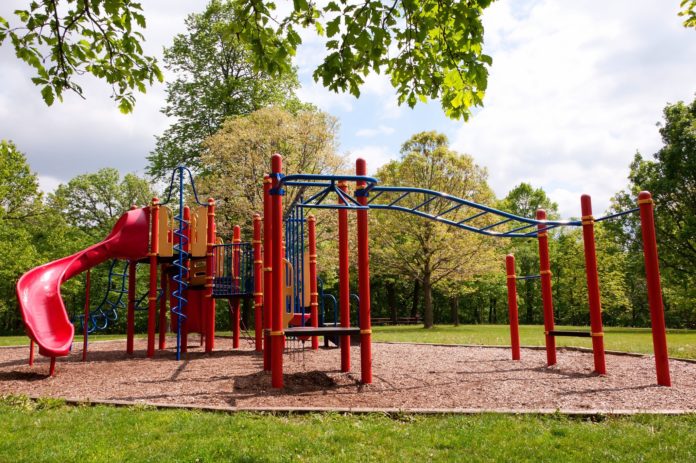 Mayor Pete Buttigieg, the city of South Bend and the St. Joseph County Health Department kicked off its work on the LMCTC goals in January with a kickoff event at Madison Primary Center, according to an article posted on the National League of Cities website.

From there, the city and county health department started several new initiatives focused on meeting all five of the goals, including encouraging groups of children to walk to school together with a volunteer adult and talking to students about healthy nutrition.

The city will celebrate the medals at the ROC UR BODY Family Fun Fest from 5:30 to 8 p.m. Friday, Sept. 11, at Howard Park in South Bend.

Officials will also continue working toward achieving the highest level in the LMCTC initiative, which is the Let’s Move! All-Star City designation.

Read more in the full story on the National League of Cities website.