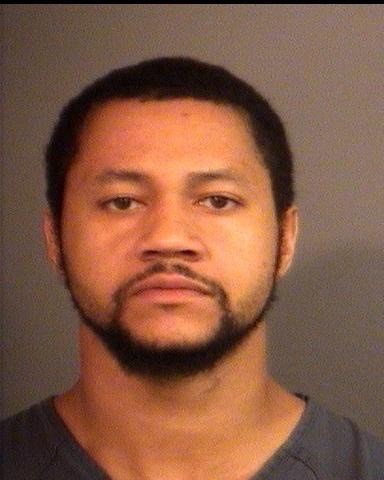 The man suspected of stabbing a woman in Mishawaka last week was arrested in South Bend on Tuesday, Sept. 22.

Stephen Byrd is being held on $1 million bond at the St. Joseph County Jail and he was ordered not to contact the victim, according to 95.3 MNC’s news partners ABC 57.

Byrd was charged Sept. 19 with attempted murder, burglary with a deadly weapon and burglary causing serious injury, according to online court records. The charges together carry a sentence of up to 130 years in prison.

He’s accused of breaking into the Mishawaka home of an ex-girlfriend on Sept. 17 after she had kicked him out and changed the locks on her home, according to court documents. The victim smelled cigarette smoke in the basement and went to investigate, then was hit with an object and she fell down the stairs.

Byrd then stabbed the woman several times before she managed to escape and run outside the home, according to court documents. Byrd followed her outside and then ran in the opposite direction.