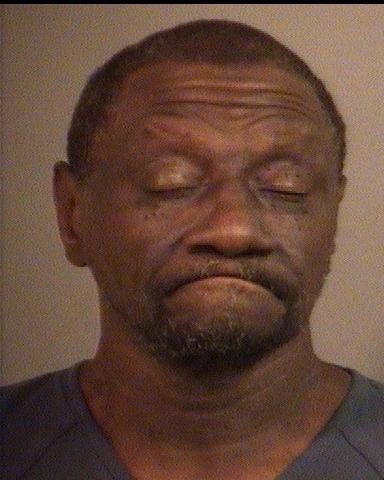 Six people were arrested on drug and firearm-related charges by Indiana State Excise Police during enforcement patrols over the weekend in South Bend.

Three men and a woman were arrested Friday night, Sept. 25, after officers witnessed a suspected drug sale in the parking lot of City Food Mart, 301 N. Lafayette Blvd., according to ISEP.

On Saturday night, Sept. 26, ISEP officers pulled over a vehicle for a traffic violation near the intersection of Lincoln Way West and Taylor Street and found a loaded Smith and Wesson .38 caliber handgun in the vehicle.

The driver, 25-year-old Geffrey Husband of South Bend, was found to not have a valid permit for the gun and was convicted in 2011 of felony domestic violence and criminal confinement charges, ISEP said.

Early Sunday morning, Sept. 27, officers pulled over another vehicle near LaSalle Avenue and Walsh Street for a traffic violation.

While conducting field sobriety tests on 60-year-old Gregory A. Harges of South Bend, an Indiana State Police K-9 unit searched the car. The K-9 alerted police that it detected drugs in the car.

Officers found 68 small bags of black tar heroin and six grams of crack cocaine in the car, according to ISEP. Officers also found another two bags of heroin, two small bags of powder cocaine and $1,700 in cash on Harges’ when he was searched.

All six suspects were booked in the St. Joseph County Jail.