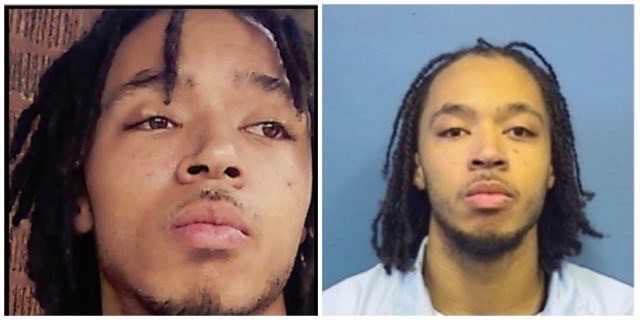 Elkhart Police are searching for a man believed to be involved in the shooting of a woman.

Officers were sent to River Run Apartments in the 300 block of Middlebury Street, on the report of a shooting, around 11:45 p.m. on Saturday, Nov. 7., accordiing to a news release by the Elkhart Police Department.

Officers found an adult female who sustained a gunshot wound to the chest at the scene, according to the news release.

The victim was taken to to Memorial Hospital in South Bend.

Demond Williams has been identified as a person of interest in the shooting, the news release states.

Williams is described as a black man, weighing 180 pounds and 6 feet 3 inches tall, with black hair and brown eyes.