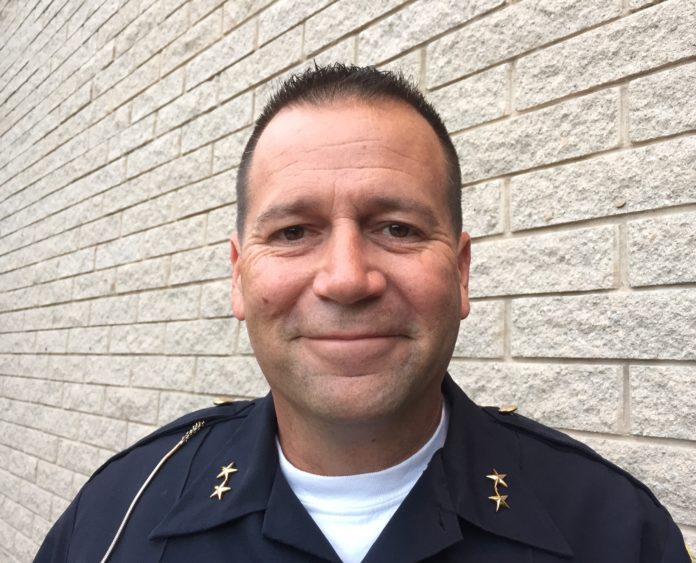 Ruszkowski explained what happened when his officers responded to the scene and gave insight on what goes through an officer’s mind when they may have to use deadly force.

“First of all, you’re going, ’I cannot believe that somebody is doing this. You’re not supposed to be doing this. We’re the police. We’re here to help people. Why would someone be doing this?’ And you’re talking about a quarter of a second (that the thought lasts),” Ruszkowski said. “But you still have to, again, go back to your training, what you’ve run through your mind, and quite frankly, your self-preservation. You know, you’re trying to save a life, and in this case it happened to be their own.”

Listen to the full interview in the two segments above.