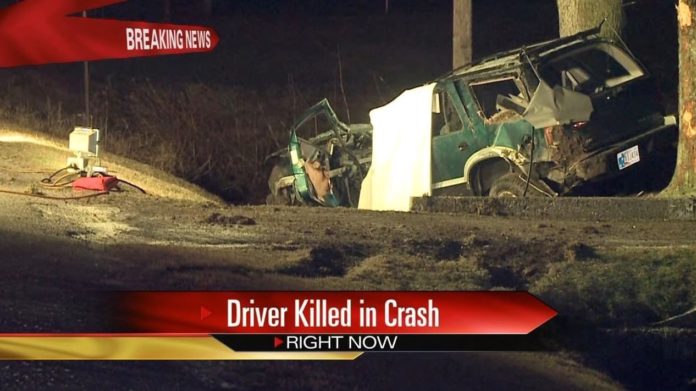 The man killed in a single-vehicle crash on Bremen Highway south of the U.S. 20 Bypass has been identified.

Craig Tisdell Sr., 41, of Mishawaka was the only person in an SUV that crashed around 4:15 a.m. Thursday, St. Joseph County Police said.

The cause of the crash is still under investigation, but police believe slick road conditions may have been a factor.

Several crashes were reported around Michiana on Thursday morning and several schools were delayed because of black ice.