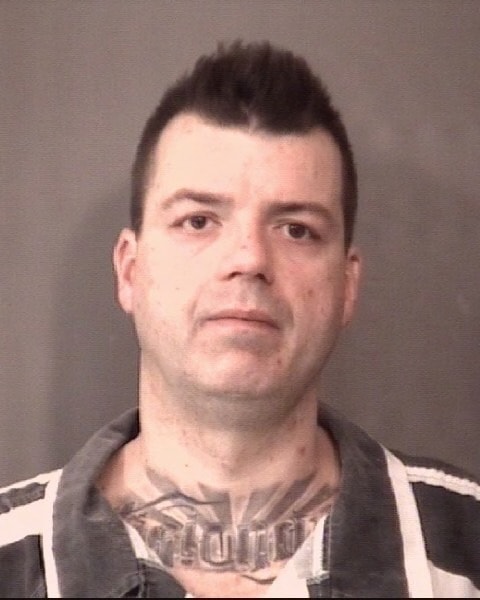 A Warsaw man was arrested after Warsaw Police say he shot a woman during a domestic dispute.

Police were called to the 1100 block of North Detroit Street in Warsaw around 7:45 p.m. on Saturday, March 12, on the report of a woman who had been shot, according to a news release from the Warsaw Police Department.

Police were initially told that the shooting was self-inflicted and accidental, but after further investigation, it was determined that Brandon Bellamy, 37, shot the female victim, the news release stated.

Bellamy was intoxicated and both parties had been arguing for quite some time. Bellamy said he was going to drive away and grabbed his jacket. Bellamy also grabbed a 40mm handgun. When the victim attempted to stop him from leaving, Bellamy raised the gun and fired a shot, the news release stated.

The victim was taken to a Fort Wayne hospital where she underwent surgery. She is expected to survive.

Bellamy was booked into the Kosciusko County Jail on a preliminary charge of felony aggravated battery with a deadly weapon. He is being held without bond on a prosecutorial hold. Formal charges will be filed at the beginning of the week through the Kosciusko County Prosecuting Attorney’s office.