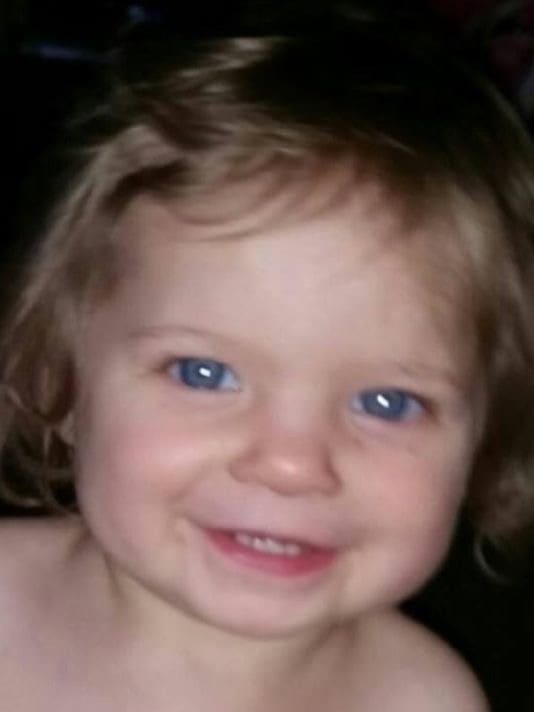 SPENCER, Ind. (AP) — Several hundred people have gathered for a prayer vigil to mourn the loss of a 1-year-old Indiana girl found dead two days after she went missing.

Friends, family and other community members came together at a park Friday night in Spencer to remember Shaylyn Ammerman.

The little girl’s grandmother, Tamera Morgan, says, “It just feels like a dream right now that I’ll wake up and she’s going to be there.”

The Owens County coroner says the preliminary ruling is that the girl’s death was homicide by asphyxiation. Investigators have not released details on what they have learned so far about the girl’s disappearance.

A 22-year-old man is jailed in connection with the case, but has not been formally charged and any role he might have played is unclear.