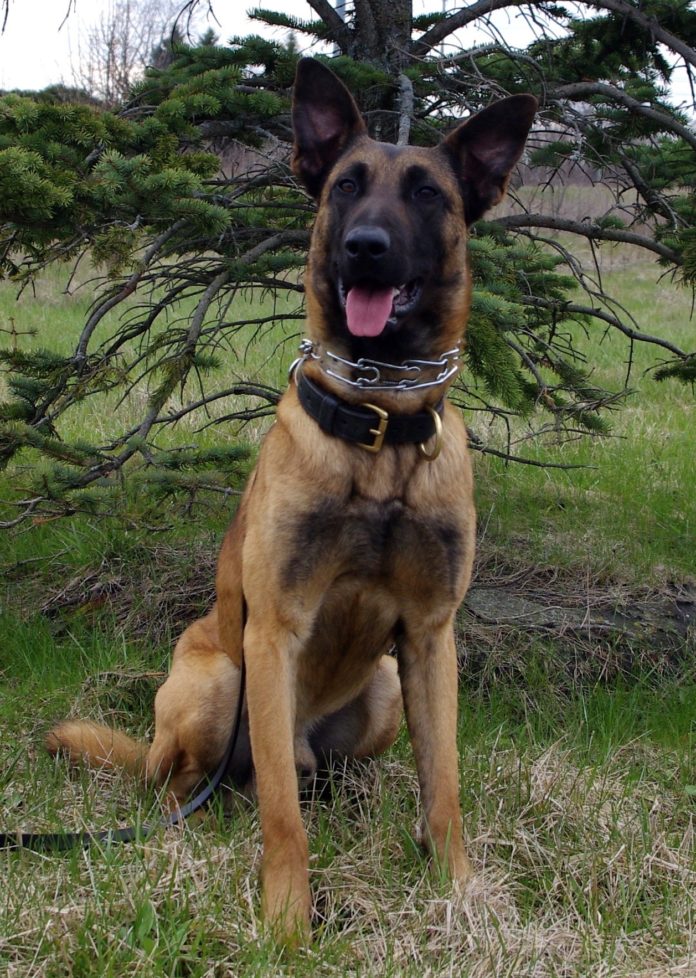 Indiana State Police in Bremen have a new four-legged officer joining their force.

Senior Trooper David Caswell and his K-9 partner Chase recently graduated from the K-9 police academy after Chase recovered from an injury he suffered in his initial training, according to the Indiana State Police.

Chase and Caswell are certified in patrolling and detecting narcotics and drugs, including marijuana, meth, heroin, ecstasy, cocaine and crack cocaine.

Caswell has been with the Indiana State Police for 14 years.