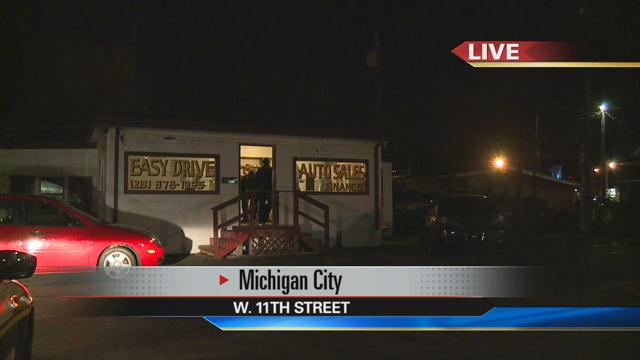 Police in Michigan City are searching for the suspect who they say killed a 65-year-old man at his business on Saturday.

Police were called to E-Z Drive Auto Sales in the 100 block of west 11th Street after the body of Hufracio Artega was discovered around 11:00 a.m. on Saturday, April 23, according to 95.3 MNC’s reporting partners at ABC 57.

Michigan City Police spoke with several witnesses and people of interest on Saturday, but haven’t announced any potential suspects or arrests.