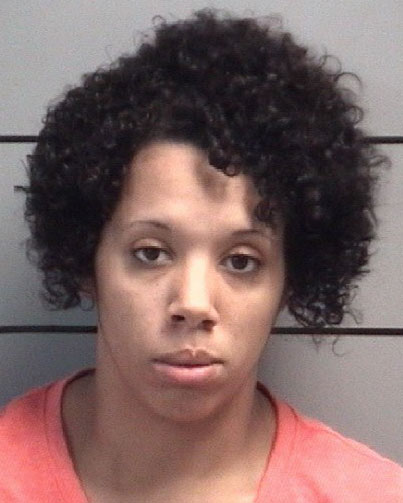 A supervisor at a group home in Marshall County has been arrested, suspected of having inappropriate contact with a juvenile offender.

Plymouth Police arrested Kayline Campbell, 22, on Thursday, June 2, after receiving a report alleging sexual contact between her and the juvenile boy, according to 95.3 MNC’s reporting partners at ABC 57.

The victim was a 17-year-old offender from St. Joseph County, but was placed in in the Prairie View Group Home in Plymouth in April 2016 by the St. Joseph County Juvenile Probation Department, ABC 57 reported.

Campbell was booked into the Marshall County Jail on a preliminary charge of sexual misconduct.