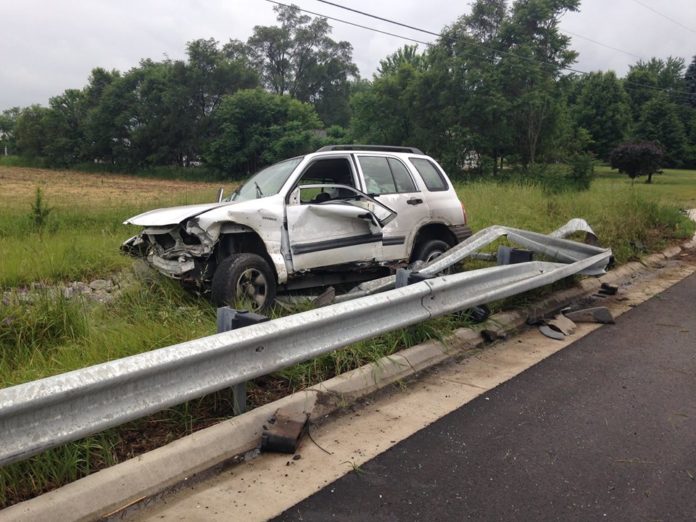 One person was killed in a single-vehicle crash on U-S 20 east of County Road 21.

It happened in the early evening hours on Saturday, June 4.

The vehicle was going eastbound on US 20 and left the south side of the roadway, striking a post and the end of a guardrail, according to the Elkhart County Sheriff’s Department.

The 31-year-old woman from West Virginia who was driving the vehicle was transported from the scene by ambulance to Elkhart General Hospital where she was pronounced deceased. A 36-year-old man riding in the vehicle sustained minor injuries, the Elkhart County Sheriff’s Department reported.

The vehicle involved was a small white SUV with out of state plates.