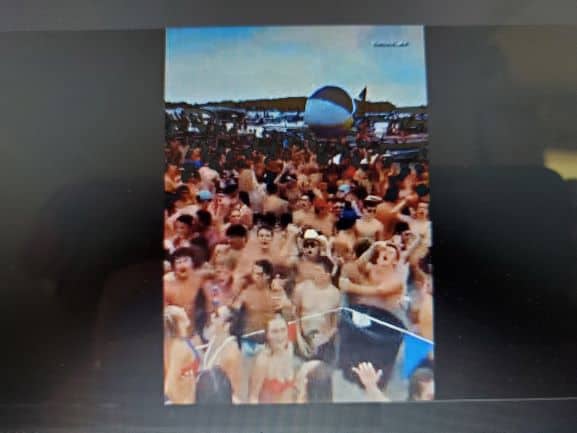 A video that went viral over the weekend of beachgoers in Cass County has prompted a statement from the Cass County Sheriff’s Office.

For several years now, the Diamond Lake Sandbar event has been a July 4 tradition in Jefferson Township, one repeated several other times each summer. The Sheriff’s Office says neither they nor the local government have supported the events, which are usually supported by local businesses.

Officials have long been concerned with underage drinking, excessive drinking, unsafe boating and other problems associated with the events.

Despite organizers making several attempts to advise the crowd to socially distance, a viral video shows a number of attendees huddled together in the lake without any regard for potential spreading of the coronavirus.

The Cass County Prosecutor will be contacted about any possible criminal charges stemming from the event.