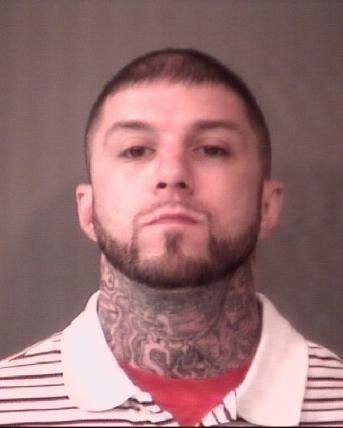 The Leesburg man taken into custody at the conclusion of Thursday morning’s police chase in Kosciusko County now faces a felony firearms charge.

Sterling R. Templeton, 34, was the passenger in the car that Pierceton officers attempted to stop on State Road 13 shortly after 4:30 a.m. Thursday.

Templeton was captured attempting to escape on foot after the vehicle crashed into a fence.

Because of an armed robbery conviction in 1998, he has been charged with possession of a firearm by a serious violent felon. He faces 2 to 12 years in prison if convicted.

The driver of the car, 29-year-old Dalen Anthony Ousley of Fort Wayne, was found dead a short time later in a Tower Street parking lot of an apparent self-inflicted gunshot wound.