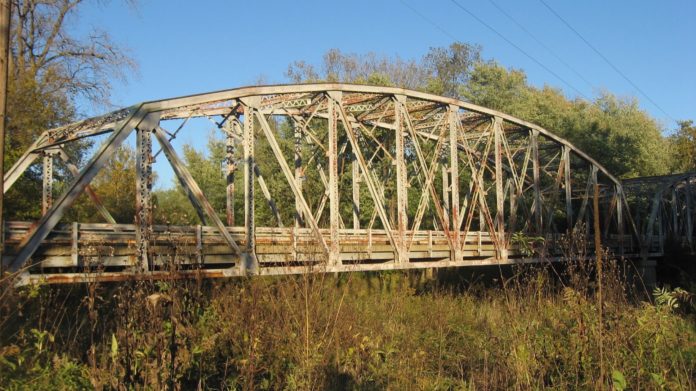 INDIANAPOLIS — Indiana has one of the nation’s highest numbers of bridges that are in need of major repairs or upgrades, according to a new report.

The analysis was done by the American Road and Transportation Builders Association. Alison Black, the group’s chief economist, said the group found that 10 percent of Indiana’s bridges – slightly more than 1,900 of them – are structurally deficient.

“A bridge is classified as structurally deficient,” she said, if one of the key structural elements – and usually that’s either the deck, the superstructure or the substructure – is rated in poor condition or worse.”

In Indiana, Black said, there are more than twice as many structurally deficient bridges in urban areas as in rural areas.

Black said the bridge problem in Indiana and nationwide could get even worse, since the latest extension of federal highway and transit funding through the Highway Trust Fund is set to expire on May 31 — unless Congress acts.

According to the report, nationally about 61,000 bridges are considered structurally compromised. Many of those are on interstate highways, which carry the bulk of truck traffic and passenger vehicles.

The report is online at slideshare.net.