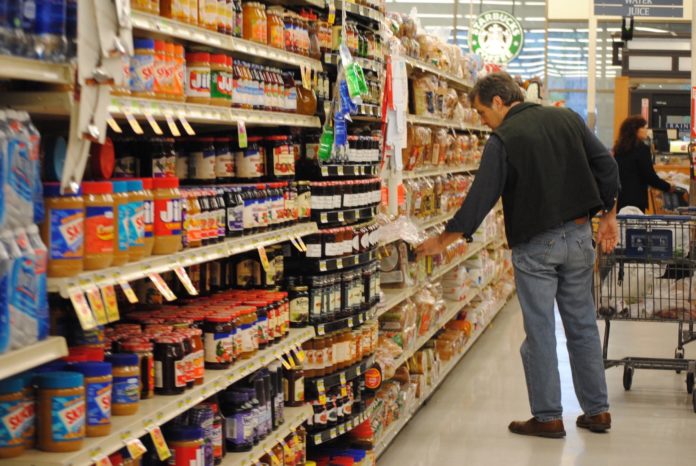 Shoppers are spending more money on popular grocery items this April compared to last year, according to a new survey from the Indiana Farm Bureau.

The increase is despite the fact that farm income, particularly regarding grain prices, has been in decline for more than a year.

“Many people are under the impression that increases in grocery store prices are the result of higher on-farm prices. But that is often not the case, and this quarter’s survey is an example of that misconception,” Isabella Chism, Indiana Farm Bureau second vice president, said.