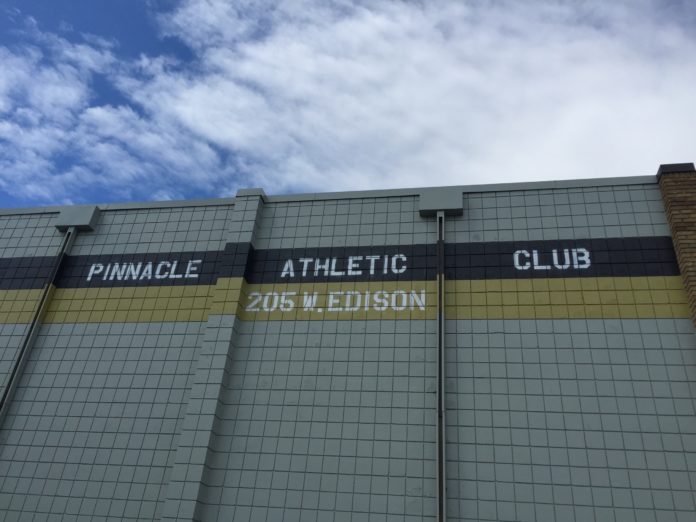 Michiana Family YMCA plans to announce a second location in Michiana during a press conference on Tuesday, April 28.

The press conference is scheduled for 2 p.m. at the former Pinnacle Athletic Club, 205 W. Edison Road, Mishawaka, according to a news release from Kathy Mutka with Pathfinders Advertising.

Mutka said in a phone interview Monday, April 27, that she could not confirm that the new YMCA location will be at the former Pinnacle center, but that the address would definitely be announced at the press conference.

Dan Asleson, president and CEO of the Michiana Family YMCA, sent an email to Y members on Saturday, April 25, confirming that the YMCA purchased the former Pinnacle building and that it would be used for a second YMCA location, according to the South Bend Tribune.

Pinnacle closed in October and the building went on sale soon after. A sign was placed out front requesting offers to be sent by the middle of January.

The building is two stories and contains multiple exercise and workout rooms and locker room facilities.