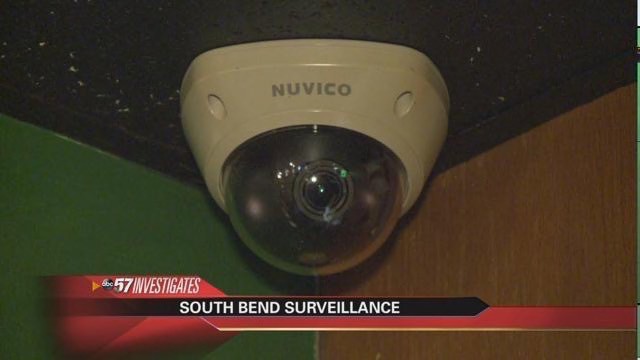 The South Bend Police Department is setting up a voluntary registry of private security cameras in an effort to help police solve crimes.

The department hopes to partner with business owners in South Bend who use security cameras in their businesses, 95.3 MNC’s news partners ABC 57 reported. If a crime happened in or near a business that is part of the registry, police would visit the business to see if the cameras caught anything. The business owner would be able to watch the video first.

“Prosecutors want to see facial expressions. Everyone wants to see exactly what transpired and not just a cold, written word,” Trent said.

To find out more about the program, including what the American Civil Liberties Union has to say about it, read the full story from ABC 57.