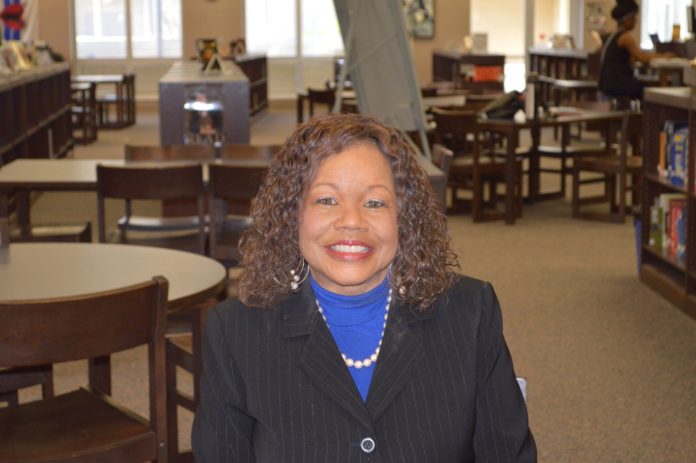 An Elkhart Central High School teacher was nominated for the national Barnes and Noble “My Favorite Teacher” contest.

Janet Riley, who has taught at the school for 35 years, was chosen from 129 entries at the Barnes and Noble in University Park Mall, according to 95.3 MNC’s news partners at The Elkhart Truth.

Senior Ivy Halliburton submitted an essay about the impact Riley has made on her life and submitted it to the Mishawaka store. Riley was then nominated for the regional contest that included 120 stores and won, The Elkhart Truth reports.

If Riley wins the national contest, she will win $10,000 to share between herself and the school, according to the report.

During her time at Central, Riley has started scholarships and organizations, like Students for Diversity and Unity to make the school more inclusive to all.

To learn more about the contest and Riley’s achievements, see the full story on The Elkhart Truth.