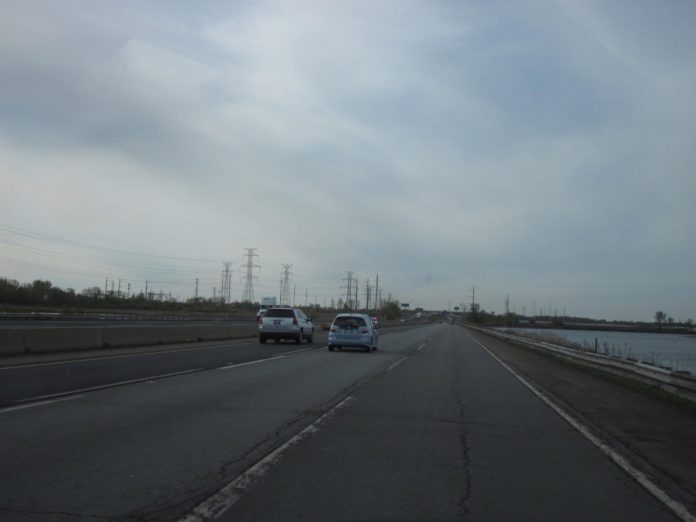 INDIANAPOLIS (AP) — Indiana motorists who obey the speed limit in the left lanes of multi-lane highways soon will be required to move over to allow faster vehicles to pass or risk $500 fines.

A new law signed by Gov. Mike Pence and taking effect July 1 gives speeders the right of way in so-called highway fast lanes. The (Munster) Times reports the law permits police to issue tickets to left lane drivers who fail to budge when they should reasonably know another vehicle is overtaking them,

Republican state Rep. Jud McMillin of Brookville said he sponsored the law to give an incentive to motorists who are driving too slowly in the fast lane to move over.

Other lawmakers say police who observe such situations would more likely ticket the speeders.