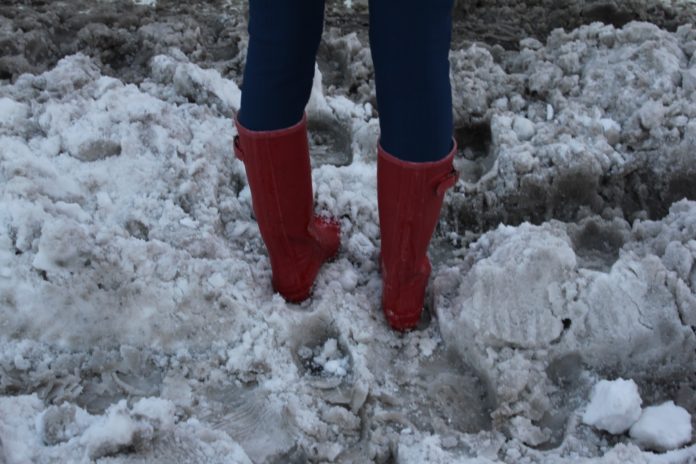 BOSTON (AP) — It’s disgusting enough to put you off snow cones for the rest of the summer.

A Boston public works official says the towering piles of filthy snow left over from the city’s record-setting winter are even more grotesque than most people can imagine.

Daniel Ne says one giant pile contains an estimated 86 tons of debris, and much of it is household garbage. Ne says two snowstorms struck after Bostonians put their trash out, and it all got swept up by passing plows.

Ne said Friday that as the piles melt, they’ve revealed fire hydrants, parking meters and other items. But he says a lot of rotting garbage is still buried in the leftover snow.

Officials think the piles easily could last until the Fourth of July or longer.