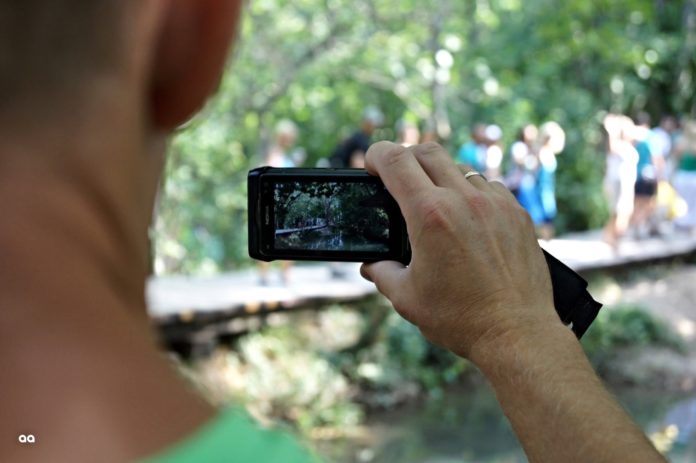 DETROIT (AP) — The American Civil Liberties Union of Michigan is bringing to the state a version of a smartphone app to safeguard videos they record of law enforcement officers.

The Detroit Free Press reports the Mobile Justice MI app will upload a video immediately and automatically after a user finishes recording. ACLU of Michigan spokesman Darrell Dawsey says a team will later review the video and pursue action if a complaint has merit.

The first such app was launched by the New York chapter of the civil liberties group in 2013 and since then other state chapters have followed suit.

The app will be available for Apple and Android devices.