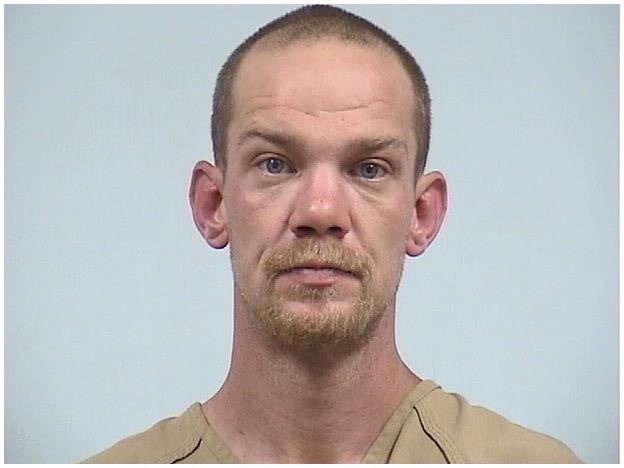 A 33-year-old man accused of rape and strangulation has been formally charged and will be in court for his initial hearing on Monday, June 8.

The victim told Elkhart police that Jason Robert Gunter met her near her workplace on Cassopolis Street on April 23, according to 95.3 MNC’s reporting partners at The Elkhart Truth.

They walked to an RV parked nearby. Gunter then forced her into vehicle, locked the door, then threatened to kill her as he forced himself on to her, according to court records.

She told officers Gunter began to choke her and then he read a letter to her, again threatening her life.

The victim gave this letter to Elkhart police.

Gunter is now charged with rape by force, strangulation and domestic battery.

He’s also wanted in Cass County on other criminal charges.