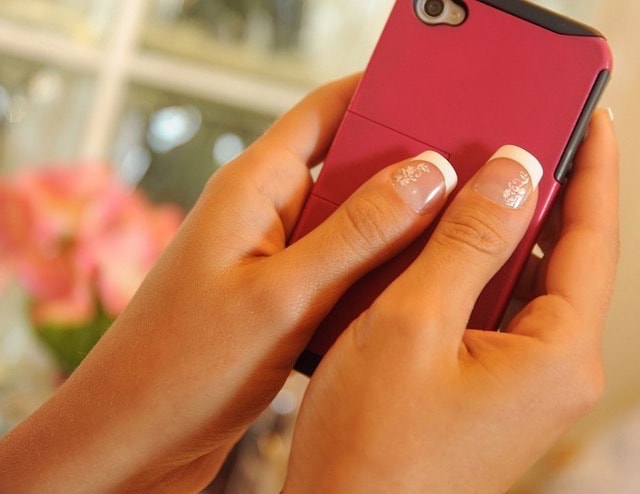 ST. JOHNS, Mich. (AP) — A woman whose car struck and killed a bicyclist north of Lansing has been barred from using a cellphone while on probation for two years.

Judge Stewart McDonald says a cellphone is a privilege, not a right. Mitzi Nelson can’t use any portable communication device.

Police say Nelson was distracted by her phone last fall when 35-year-old Jill Byelich was hit while riding a bike near DeWitt in Clinton County. She pleaded no contest to a misdemeanor charge.

The 23-year-old Nelson will spend at least 90 days in jail over staggered periods. She was also ordered Wednesday to speak to new drivers about the dangers of distracted driving.

Defense attorney Mike Nichols tells the Lansing State Journal that Nelson “may be just fine” with the phone ban.