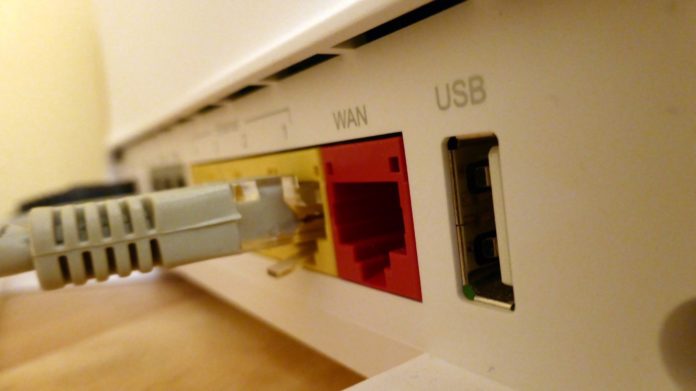 INDIANAPOLIS (AP) — Nearly 60,000 homes and businesses in rural Indiana should get better access to broadband under a deal announced by the Federal Communications Commission.

The FCC says Frontier Communications Corp. has accepted $22.8 million from the Connect America Fund to expand and support broadband to Indiana customers. FCC Chairman Tom Wheeler called the program a step forward in efforts to ensure all Americans have access to modern broadband.

Indiana counties receiving the most support for homes and businesses are Harrison, Franklin and Gibson with about 3,000 each.